The Pirates: The Last Royal Treasure: Directed by Jeong-hoon Kim. With Kang Ha-Neul, Jason Her, Han Hyo-Joo, Kim Ki-doo. The sequel to 2014’s “The Pirates” is an action-adventure film about a sea battle between pirates, bandits, and pioneers who search for a seal that disappeared in a whale attack before the founding of the Joseon Dynasty. A gutsy crew of Joseon pirates and bandits battle stormy waters, puzzling clues and militant rivals in search of royal gold lost at sea. 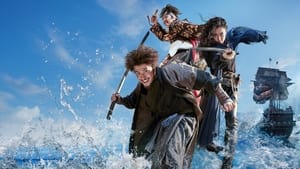 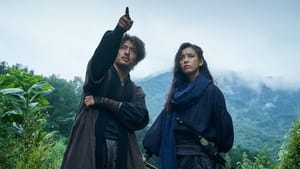 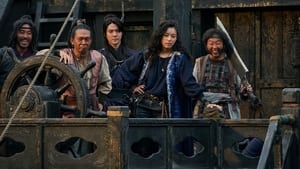 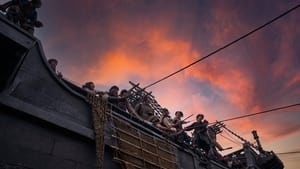