Octopussy: Directed by John Glen. With Roger Moore, Maud Adams, Louis Jourdan, and Kristina Wayborn. A fake Fabergé egg, and a fellow Agent’s death, lead James Bond to uncover an international jewel-smuggling operation, headed by the mysterious Octopussy, being used to disguise a nuclear attack on N.A.T.O. forces. James Bond is sent to investigate after a fellow “00” agent is found dead with a priceless Fabergé egg. Bond follows the mystery and uncovers a smuggling scandal and a Russian General who wants to provoke a new World War. 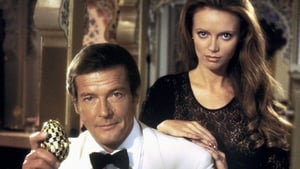 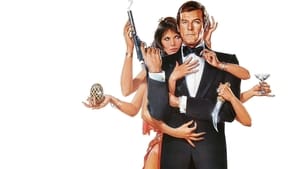 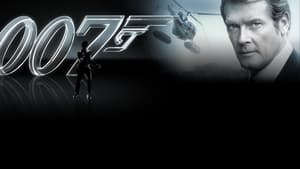 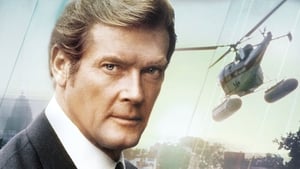 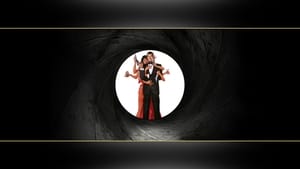 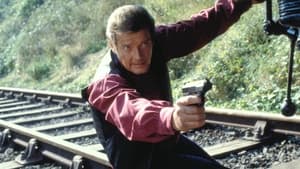 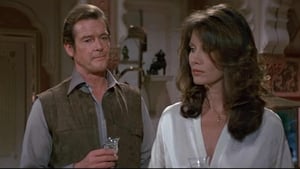 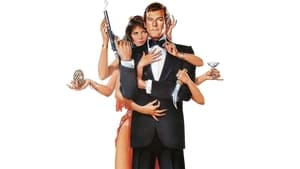 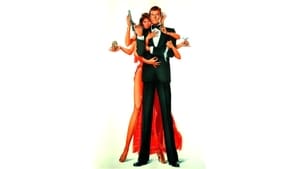 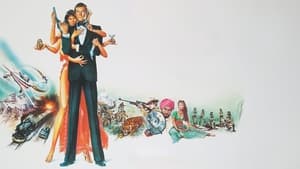