Licence to Kill: Directed by John Glen. With Timothy Dalton, Carey Lowell, Robert Davi, and Talisa Soto. A vengeful James Bond goes rogue to infiltrate and take down the organization of a drug lord who has murdered his friend’s new wife and left him near death. After capturing the notorious drug lord Franz Sanchez, Bond’s close friend and former CIA agent Felix Leiter is left for dead and his wife is murdered. Bond goes rogue and seeks vengeance on those responsible, as he infiltrates Sanchez’s organization from the inside. 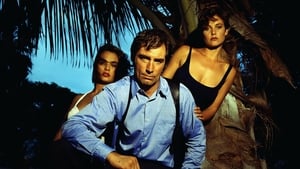 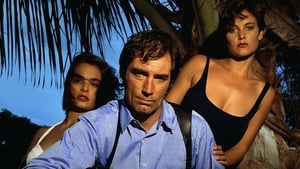 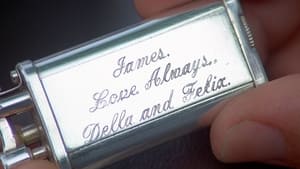 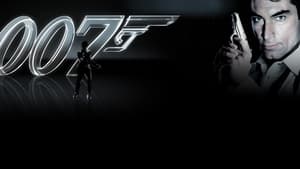 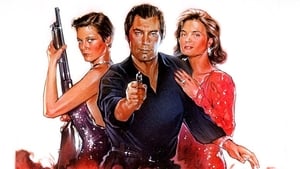 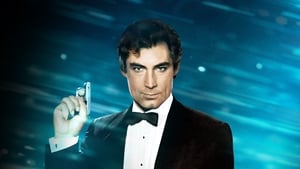 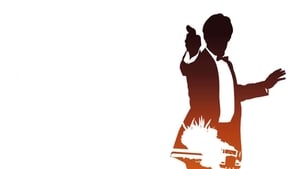 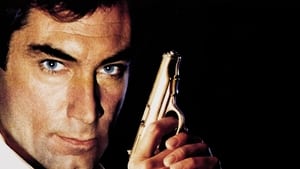 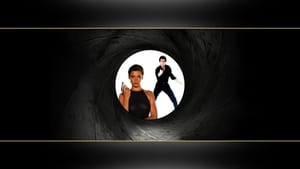 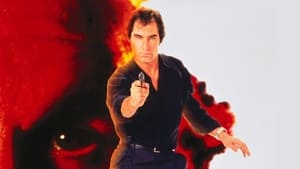