CC2C: Directed by Nikkhil Advani. With Akshay Kumar, Mithun Chakraborty, Deepika Padukone, Ranvir Shorey. An action-comedy about a simple cook from Chandni Chowk mistaken for the reincarnation of an ancient peasant warrior Liu Shengh by residents of an oppressed Chinese village. Based in Delhi’s Chandni Chowk, orphaned Sidhu is adopted by the owner of Bajrang Bali Parathas, known simply as Dada. Years later Sidhu has grown up and is an expert at slicing vegetables. 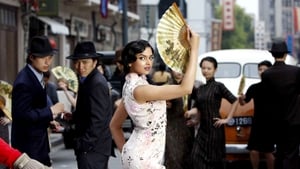 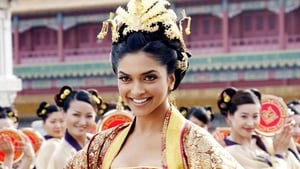 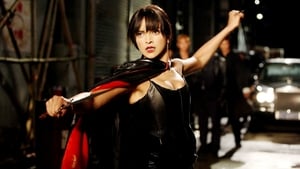 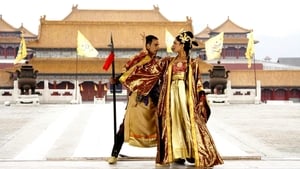 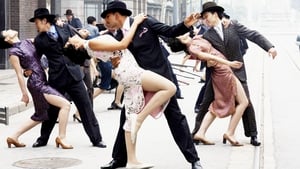